Experience Japan From The Comfort Of Your Room. 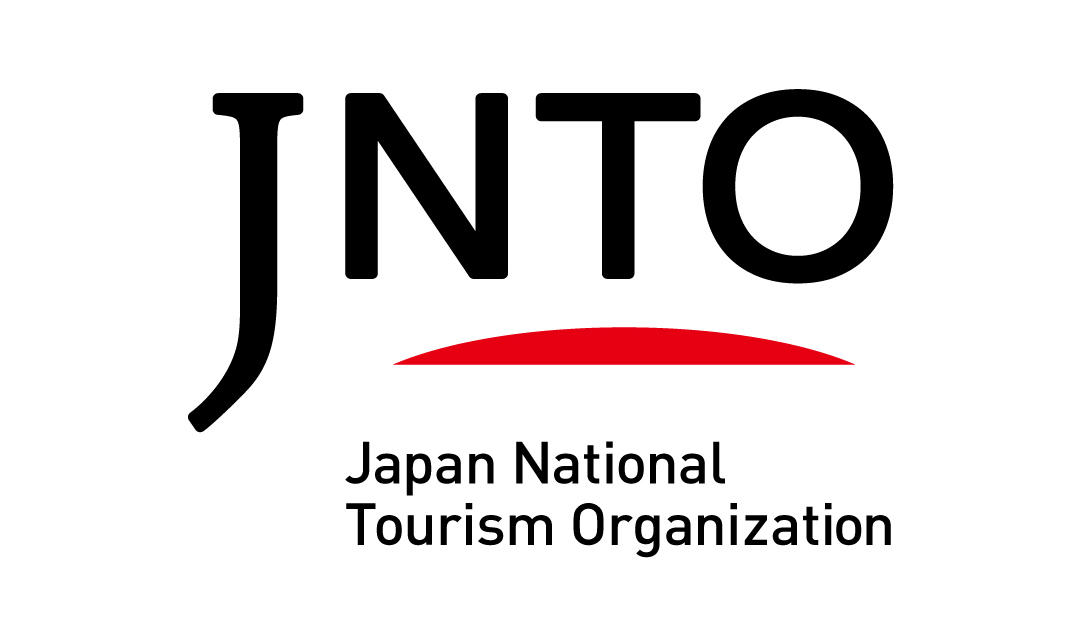 Seino Satoshi, president of the Japan National Tourism Organization, mentions that “Japan is often associated with big cities, Mt. Fuji, cherry blossoms, ninjas, and anime.” This is true more often than not, popular culture has not Japan justice in depicting its rich culture and elegant landscapes. In fact close to 70 percent of japan is cover with forests.

With the pandemic and everything going on it might seem like a trip to japan to learn more about their culture might seem out of the picture.

Keep your spirits high as the Japan National Tourism Organization (JNTO) will be launching a series of newsletters from this April to serve as an insider’s guide to Japan’s many traditions and innovations. Given the volume of attractions across the country, JNTO categorizes Japan’s travel offerings into seven passions:

From hiking the Kumano Kodo Trail or Tateyama Kurobe Alpine Route to rowing down the mythical Takachiho Gorge or trying your hand at the Japanese practice of shinrin-yoku (forest bathing) in Akasawa Natural Recreational Forest, Japan offers the ultimate escape for those looking to immerse themselves in nature. Across the Japanese archipelago, there are some 36 National Parks offering a remarkable variety of wildlife, including the hauntingly beautiful Japanese storks, and the famous bathing snow monkeys.

Japan’s natural wonders offer all manner of exhilarating activities to stir the heart of any outdoor enthusiast. Think: diving in pristine ocean waters, paragliding over dunes, rafting down rapids, canyoning on the Tone River, paddle-boarding through the famous shrine gates of Miyajima, or log riding down the Kitayama River.

Japan is a nation uniquely in touch with its past. Its rich cultural heritage is not just admired from afar, but actively appreciated: most evidently across the country’s 36 World Heritage Sites. Japan’s approach to history and heritage makes for a truly transformative travel experience: become a ninja for the day, participate in yamabushi (the mountain ascetic tradition), live like a Japanese Buddhist monk, or train with a true mountain mystic in Yamagata.

With 863 Michelin-star restaurants (22 of them three-star) Japan is one of the world’s top foodie destinations and its culinary offering is one indelibly tied to the land, the seasons, and the people. Watch the day’s catches hauled in at a historic fishing village, enjoy the hospitality of Japan’s ama (the traditional free-divers), stay overnight in the green tea heartlands, dine in a snow hut, learn how to create edible art at a wagashi workshop, or go behind the scenes and see how sake is brewed.

Stunning natural beauty meets a time-honored spirit of hospitality across Japan, making it the perfect antidote to the stresses of modern day life. Practice the Japanese tradition of onsen (bathing in hot water springs), camp under the stars on the Goto Islands, experience the Japanese way of life first hand on a traditional homestay, or check into one of Japan’s world-class award-winning spa hotels.

Japan’s art scene is a fascinating fusion of the ancient and modern; the natural and man-made. Visit the 41-acre creatively landscaped Adachi Museum of Art – voted the best Japanese garden in the world – or explore the Benesse Art Site Naoshima project: a collection of interactive works across three different islands. Book a stay at Niigata’s House of Light: part work of art; part unique guesthouse – the ultimate immersive experience, set in Japan’s snow country.

That being said, there is now a way for you to virtually ‘travel’ to japan. We know that this can’t be compared to experiencing the magnificent land of the rising sun fist hand. However, this is definitely enough to fuel us till Cross-border travel is resumed.

Meatless Yakiniku | Dinners Without Any Consequences?

Break Your Fast With Special Deals From Pezzo & Crave

A Journalist who just want to have fun while bringing you the best articles. Oh yeah, I'm scared of the dark too.

Break Your Fast With Special Deals From Pezzo & Crave

Have A Biryani Feast At These Restaurants With Family And Friends

Stunning Driving Routes In Singapore For A Quick Getaway

Graffiti or Art? Street Murals You Can Find In Singapore

© 2021 GutBitez | The opinions expressed by our author(s) do not reflect the official position of GutBitez.com.